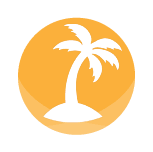 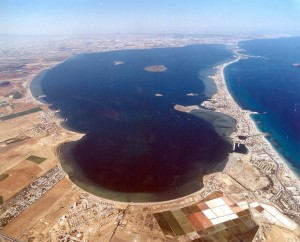 Few regions have the fortune of having a salt water lake near the Mediterranean Sea. This endearing Sea, historically known, visited and populated called MAR MENOR.
In its coastal perimeter, it has 73 kilometers of coastline, in which you can enjoy beaches of transparent and shallow waters (the maximum depth is not more than 7 meters), and 170 km2 of area, what makes the Mar Menor in the salt lake, the largest in Europe.

South of this small sea rise the islets of Perdiguera, Mayor, Redonda, Ciervo, and Sujeto, bringing us reminiscences of their volcanic origin.

Our apartments are located at a short distance from La Manga.

La Manga del Mar Menor (in Murcia, Spain) is a strip of land 24 km long, which was structured from Cabo de Palos to the north. Its formation was due to the sedimentation of sand that provided the dominant currents in the area. West of this tongue of land is the Mar Menor, which is like a large salt water lake, with a small opening. To the east is the Mediterranean Sea. Both seas are connected by channels, called “golas”, through which the water flows between the two.

Our apartments are located also at very short distance from Cabo de Palos.

It is a coastal area of great charm, its waters are part of the Marine Reserve of Cabo de Palos and Islas Hormigas (Ants Islands) for their valuable biodiversity, and land we came across secluded coves to enjoy clear water and others with a more lively atmosphere but also appetizing.

Located in the Regional Park Calblanque, one of the natural areas of the coast that remains almost untouched. Its great natural wealth is based on the arid mountains, long beaches of golden and ochres sands, solitary coves and beautiful formation of fossil dunes, white salt flats, and mountain ranges which contrast with the blue sea. It offers a quality golden sand and the ability to enjoy a privileged environment.
Cartagena

About 25 min drive from our apartments is Cartagena. 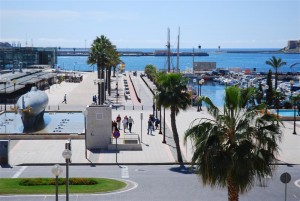 Cartagena is a city with over 2,500 years of existence, offering the traveller in each of its corners and in each of its streets and squares , monumental testimonies of its glorious historical past , with its finest Roman Theatre , built in times of Emperor Augustus and now restored , clearly differentiating which are original materials of which are new.

Festive offer of the city complements the Sea of ​​Music , a festival of world music that takes place in July , and that, despite its short life, has reached the unanimous national and international acclaim.

Cartagena offers a variety of museums including the museum include the Roman Theatre , the National Museum of Underwater Archaeology ( ARQUA ), the Municipal Archaeological Museum, the Museum of Modern Art ( MURAM ) , etc. , that make this city a culture destination of the highest order. 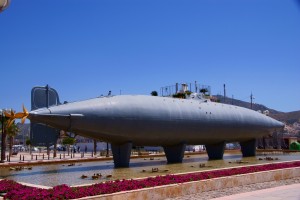 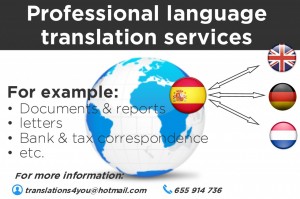 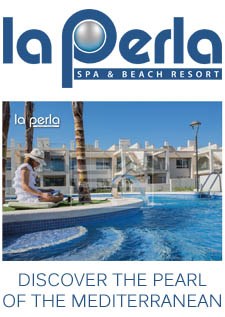 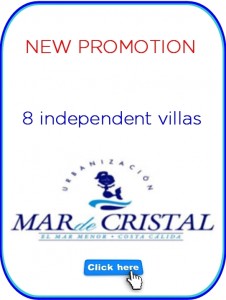 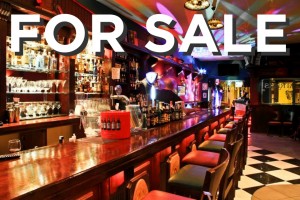